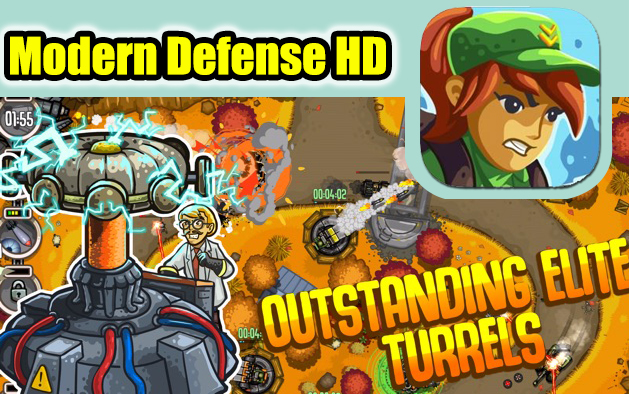 If users are looking for a special kind of game to play this weekend, then Modern Defense HD developed by DKGames Studio will surely entertain you. The users can come across dozens of levels to get through and they need to do everything in your power in order to win as fast as possible. It won’t be simple, but you have to use all your skills and strategy to push through and eliminate all enemies.

How to play Modern Defense HD?

The way you play Modern Defense HD is so simple. You will have a starting point and an ending point for every level. So your target is to keep the enemies as far as possible from your base. In order to do that you will have to place up to 8 different types of turrets along the enemy path.

All turrets attack automatically, so all you have to do is to place them and upgrade them as you get more and more coins. You will start with just a few turret types, but as you play you will unlock more and more. Some turrets slow down enemies, while others are specialized on attack.

Modern Defense HD features 2D hand painted art which makes every different location seem vibrant and realistic. The game also has different characters in turrets, each with their own animations. All of these combined with the outstanding color palette which makes this game interesting to look at.

The users need to find the right type of turrets and combine them in order to achieve the best possible results. Modern Defense HD provides you an amazing game experience and it gives you a resounding, powerful set of benefits all the time. You have multiple weapons and landscape options, so you can simply try out new strategies as you play.

With these splendid defense tactics you will have no problem getting great results and explore new opportunities. Since every weapon has its own fire range, blast radius, rate of fire and firepower, you always get to try out new stuff until you find the right option for that level.

Every level comes with limited resources, so users will have to manage them efficiently. It’s important to know what you are spending and how, as that will end up being the main challenge here. Modern Defense HD does a good job at bringing you exciting and creative ideas to explore all the time. Moreover with Modern Defense HD you always get upgrade your current units and enhance their capabilities.

Modern Defense HD is the perfect game for tower defense enthusiasts and people that love a great challenge. Try out your TD skills and improve them in this cool game today.

Space Marshals developed by Pixelbite is a slow-burning, tactical shooter with typical fast-paced, high-score-obsessed affairs that many dual-stick shooters adore to be. It is all about stealth, and using sounds to distract enemies, and trying to avoid wild fire fights.

Space Marshals does a lot right, including with its reward-based loot system. It is the first episode of a series, and there’s many to look forward to from this game.

What is Space Marshals Game About

Space Marshals is a Sci-fi Wild West adventure taking place in outer space. It is tactical top-down shooter puts you in the shoes of specialist Burton in his hunt for dangerous fugitives after a disastrous prison break.

You can use the environment to your advantage. Avoid attacks by taking cover. Flank enemies for extra efficiency, but avoid getting flanked yourself.  Also use the tools of the trade to gain an edge – frag grenades, flash bangs, distractions, personal shields, proximity mines and more.

Select your approach with care. Some say running into the fray guns blazing isn’t always the best option. Use distractions to single out opponents. Use disguises and covers to sneak past irrelevant guards. Use silenced weapons to covertly reduce the enemy numbers.

Selecting your load-out is a big part of your tactics. In addition to body armor and grenades you can carry one two-handed and one single-handed weapon in each mission – and there’s something for everyone.

You can come across

The game is primarily promised to be episode one of multiple ones, and Pixelbite has done episodic content with Repulze game before. So if anyone’s to be guaranteed to deliver exciting game in future, they’re best candidate. Also there’s actually a benefit here as well as they reinforced the loot system by the end of the episode. 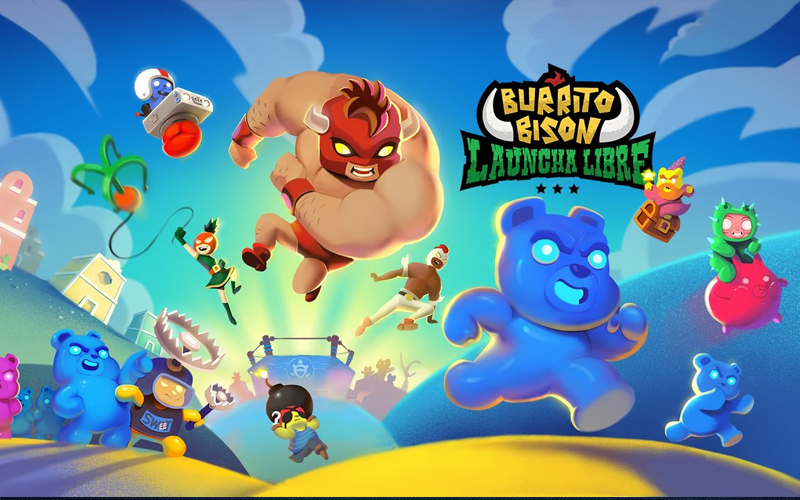 Interestingly Burrito Bison is here and he’s brought friends. In the latest instalment of one of the web’s most familiar games, Burrito Bison teams up with new friends: Pineapple Spank and El Pollo to bounce, crack, eat cake, smack, fly, and soar through the skies to fend off the invasion of gummies.

Stolen by an evil chef, Burrito Bison seeks out his cookbook to take back with him to make the finest salsa in the world. So strap on your rocket belt, and launch your way to glory.

More importantly this reputed game of Burrito Bison: Launcha Libre is free to play, but some extra game items can be purchased for real money. You can disable in-app purchases in your device’s settings. Finally I think Burrito Bison: Launcha Libre game is fun and interesting enough with important goals that it actually keeps you coming back for more. 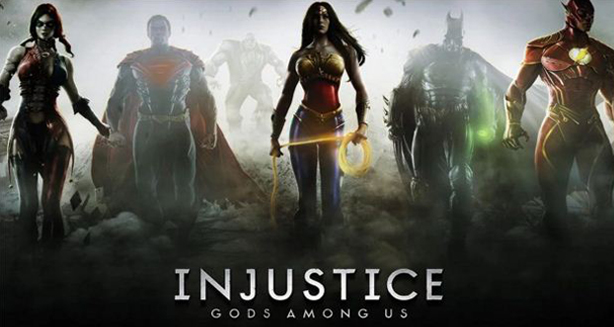