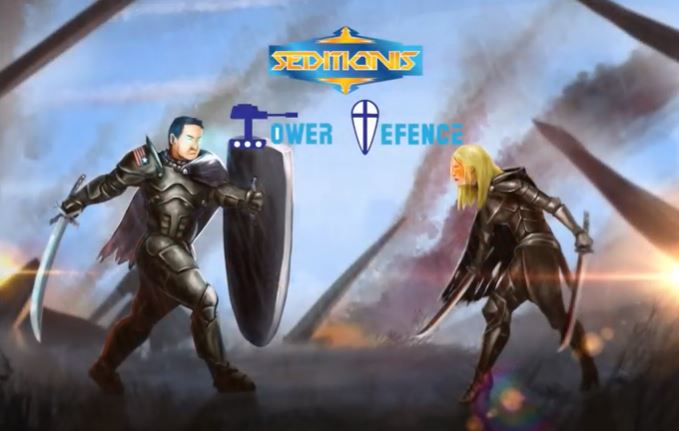 More recently you could find countless splendid game apps which are launched on a daily basis to Google play store. Some of them are made with quality effort while on the other hand; most of them are replicas of existing game apps. So talking about the best sci-fi based infinite TD game apps in 2021; we have made a good choice namely as Seditionis: Tower Defense app developed by Dragonflare Studios / Dragonfire Studios.

Seditionis – Tower Defense is a sci-fi based infinite TD game with 190+ upgrades to make your gameplay, units, and towers more powerful. 4 tiers of towers in each line, with 20 upgrade levels each. Moreover an introductory story gives you a sense of what you’re fighting for. After all, this galaxy needs you and your progress is auto saved every time you earn or spend perk point upgrades, purchase perks, or close the game.

Seditionis: Tower Defense app developed by Dragonflare Studios / Dragonfire Studios is certainly something that’s so much different on the Play Store, which is always refreshing to experience these days. The game features are attractive and the controls are simple enough for anyone to learn on the go. Needless to say, I think that developers did an awesome job with Seditionis: Tower Defense in terms of key gaming features, which I think are worth.

No matter what global users are into, it is just downright satisfying to experience this new game app namely Seditionis: Tower Defense app developed by Dragonflare Studios / Dragonfire Studios. 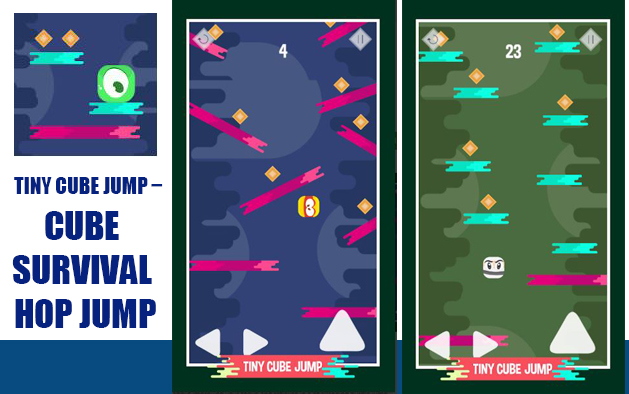 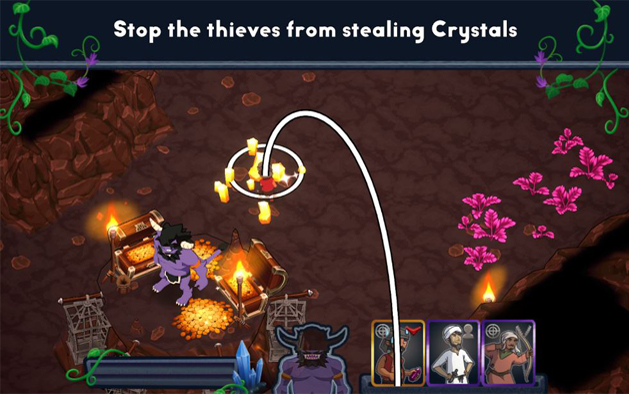 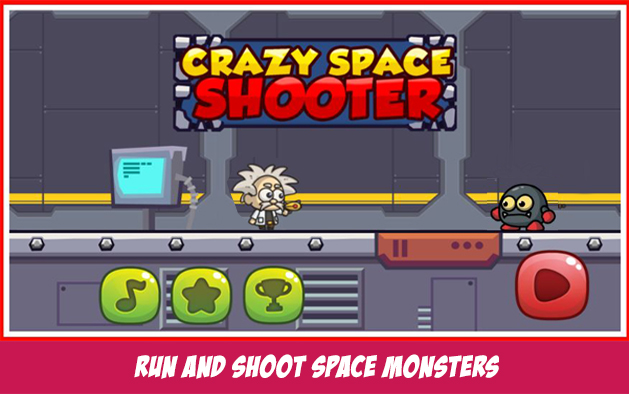 Mobile based games have endless benefits when it comes to the cerebrum. These games enhance the player’s mood and boosts their concentration level. Many people think that playing mobile based games are a waste of time. But in most cases these games are good at capturing our interests and are amazing at reliving the mind of stress and depression. Many games are addictive yet they give the player a sense of freedom. With the advent of the endless running games, people have been playing them and have n recent times grown tired. Despite their unending fun, these games do not provoke the ultimate entertainment. ‘Crazy Space Shooter’ is a mobile based app that is an endless running and shooting game that guarantees to keep you hooked.

‘Crazy Space Shooter’ was developed and provided by ‘801Chase’.

Download and install the ‘Crazy Space Shooter’ app on your mobile phone or any other similar devices. Now start enjoying the game on your device. As you enter the game, your avatar will start running. You will encounter many alien monsters along the way which you should shoot using the controls button. When faced with obstacles you should jump up or down. This game is the apt one at testing our reflexes and concentration. Collect as many gold coins as you can along the way and avoid the deadly voids. You can use the space jets to fly and collect coins. Unlock new space crafts, avatars and game props along the way.

‘Crazy Space Shooter’ app has many cool features. Some of these are listed here. 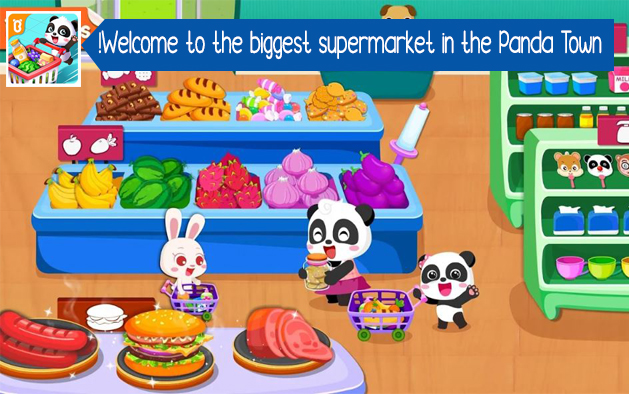 Mommy Panda and Kiki Panda have a day of shopping ahead of them. Help them to do shopping in the Baby Panda’s Supermarket. The two pandas need to shop for their much awaited summer vacation holiday and need to buy ice-cold drinks, birthday cake, toys, watermelon, fishes, candies and many other items. Help Baby panda take a shopping kart and find things from the list Mommy panda has asked Kiki to buy.

There are many activities you can indulge in as you play the game. You can dress up Baby panda in the dress department of the store in the cutest summer costumes you can find. You can put on makeup on the Baby panda’s face and watch the funny reactions of the other customers. As you buy the birthday cakes, you can decorate the cakes as you wish with your desired toppings and frosting. You can try out the delicious hamburgers by slicing sausages, pour salad and then take a bite out of the scrumptious hamburger. This app is a nice way to teach kids to learn. It gives new words, new ideas and new concepts to learn. This game is educational as it is fun. The theme is filled with vibrant colours that make it an attractive appeal for young kids. After shopping, you can weigh the goods, scan and calculate the total amount for the items you have purchased and learn fast and easy math.