If you only ever limit yourself to getting a dozen games for whatever system you play on , then this popular game of Hi, Lord is the one you should be picking up for iOS and Android.

With the App Store and Play Store regularly filling up with new games, it could sometimes feel like searching quality one among the scrum is hard task. But there are some sensational experiences waiting for you on mobile, and it’d be bad if users missed out on them due to the mere stress of discovery.

Hi, Lord game is cinch something that’s so much different on the App Store and Play Store, which is always refreshing to experience these days. Hi, Lord is a battle action game which professionally forms the strongest units through collecting numerous monster cards and defeats enemies with skill attack, avoidance skill, and various attack techniques. The players can also identify unique skills and battle characteristics of each monster to develop the perfect deck. As an absolute lord, the players can control warriors, beasts, and mages and use them in battle. You can also understand weakness, strength chart and after that characteristic of monsters to adeptly compose the best units.

Even if players have the best monster cards, if you neglect the monster training and combat, you would be the loser Lord. In addition you must overcome your enemies and get battle superiority with skill, card upgrade. It would be the power of victory. There is possibility that sometimes you can defeat powerful enemies through cooperation with other Lords. Eventually the God will stand with you until you have prevailed.

In conclusion if users are expediently looking for a special kind of battle action game to sink their mind into this weekend, then Hi, Lord will completely assuage with entertainment. Also if you’re an ardent fan of action games in general, then Hi, Lord is one that you must check out this on holiday. 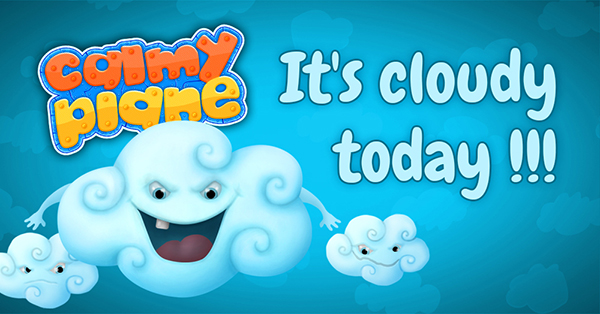 In modern development of mobile app games this familiar Calmy Plane is an endless free-to-play game for Android and iOS mobile devices. This was virtually inspired by airplanes, missiles, political events and absurdity of a philanthropic century. In addition this reputed game is combination between action, agility skills and strategy. So don’t let Calmy Plane burn in pieces.

It is always to be careful; the users shouldn’t burn the plane. If passionate users are looking for adventure, Calmy Plane is amazing arcade game that would permit you to fly a wonderful airliner high in the sky, trying to evade the bad guys who would do their best to burn you in pieces. 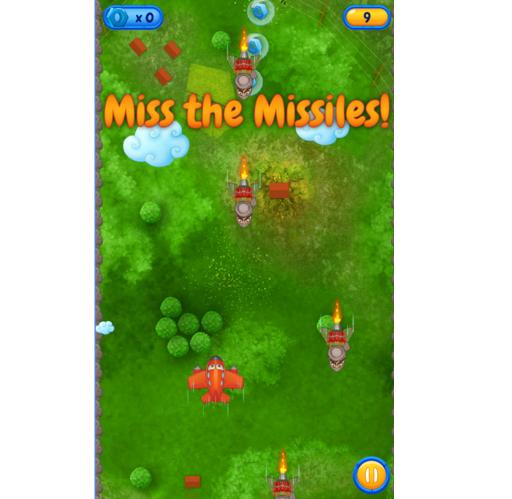 If international app users searching for sensational, exciting adventure where zeal users could control a brave little plane through perilous lands? Then this popular Calmy Plane is an entertaining game which would make users enjoy all the time. The users would fly a wonderful jet airliner through numerous regions trying to evade the bad guys and staying alive.

This entertaining game provides you with multiple upgrades that you could perform in order to further improve your airplane and taking it to new performing heights; however there would be the evil missiles relatively as terrorist, dictator and communist with the nasty clouds that would stand in your novel way.

This is perhaps why users need avoiding everything other than the bonuses which appear from time to time; as this would help you stay alive and improve your capabilities. It is better not to hesitate and grab the respective opportunity to become the best airplane commander to take the battle in front of your enemy, all while having most entertainment fun. 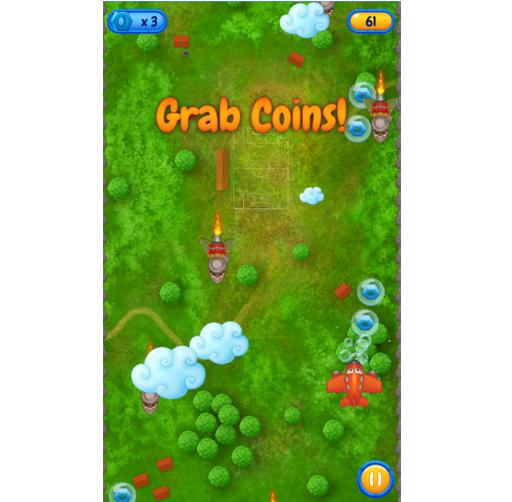 So the users by playing this amazing game you could come across thrilling features like guiding a cute plane in a dangerous global universe. The users could generally avoid variety of enemy kinds. It is also quiet possible to gather airplane upgrades. The global users could experience cool graphics and mind blowing stellar soundtrack.