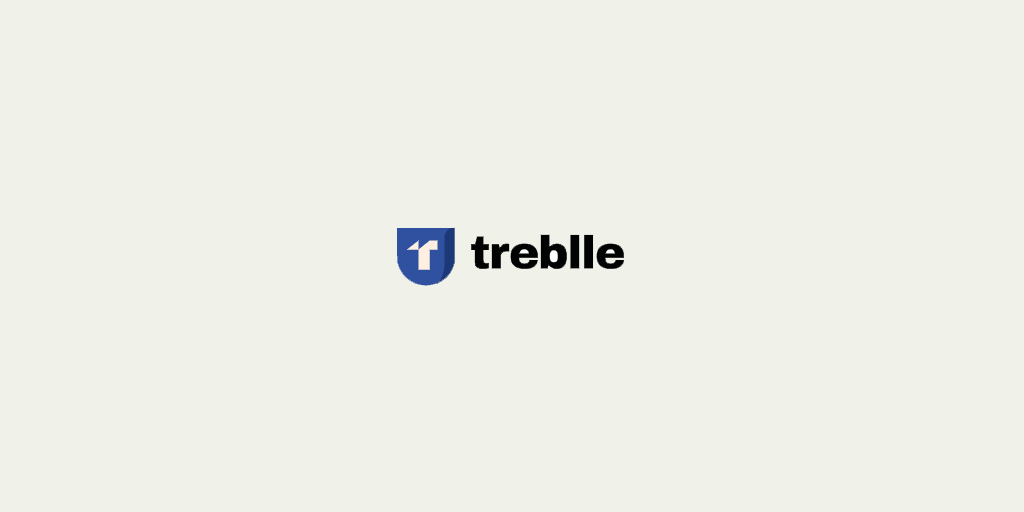 As a programmer, you’re likely managing many tasks and don’t feel like you have enough time in the day. Working with APIs is regularly complicated, frustrating, and perplexing. A significant amount of valid time is generally spent on administration, writing documentation, providing support, debugging, monitoring, and measuring at each stage of the API lifecycle. Thereby solving these issues is difficult, time-consuming, and costly. The developers waste an astounding 60% of their time on easily automated tasks.

Treblle automates tasks that developers typically do manually, allowing them to save time and focus on what’s important. Simply add Treblle to your API in 10 lines of code to get everything you need in one place.

Keep an Eye on Your API – API Management

Treblle is primarily designed for anyone involved in the API lifecycle. This implies that the sole objective is to make it easier for you to measure, monitor, and understand APIs. Treble excels at this and has a comprehensive set of features that cover everything from API development to post-production monitoring.

Treblle also guaranteed that everyone working on the API could easily understand and use Treblle, unlike many other tools designed and streamlined for back-end developers. API developers remain diverse, and Treblle focuses on solving the most common issues they encounter. Treblle is your API’s supreme monitoring, measuring, and analysing tool.

Why Do Businesses Prefer Treblle Over The Competition?

Just automate your manual tasks with Treblle to boost your developers’ productivity by up to 60%. It is best for solo developers, SaaS companies, development agencies, and all sizes of technology companies.