The Mesh for iPhone 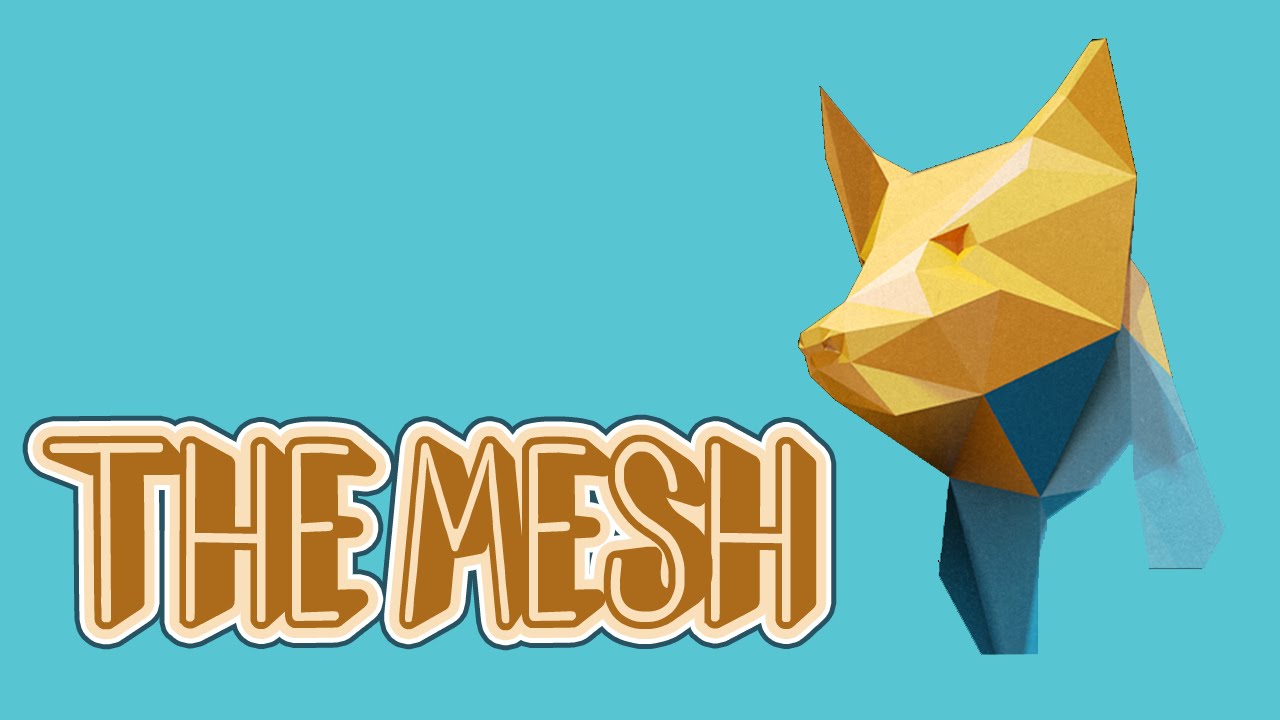 The Mesh for iPhone by Creatiu Lab is an innovative new zen-like math puzzle game. Even if you aren’t the biggest math fan this game would change the way you view numbers. It’s similar to other titles like Noda, with a dash of Shadowmatic-like tranquillity.

The colors also add to the peculiar aesthetic mixture, as it combines soft and rich background colors with quality textures. The 3-D model renders of the 12 zodiac creatures look gorgeous with the golden hue and shading. The animations are fluid, specifically when amazing things come together. The Mesh for iPhone game has a tranquil soundtrack that will assist users to relax and focus on the gameplay.

It has soothing soundtrack with five core songs that describes the elements of the zodiac namely as water, wood, earth, metal, and fire. The game has only one game mode in The Mesh, and that is an endless run in an attempt to obtain the top score possible, which is 200 points. The players get points for meeting the target number, as illustrated by the white tile.

There are multiplication tiles that players can use to their advantage, or double-tap on them to change them to division instead. The players have some different modes that pop up every now and then to keep things thrilling, such as Dark Mode and Bomb Mode, where your visibility is reduced and players must clear out bomb tiles before time runs out.

It is true that solving math puzzles can highly boost an individual’s brain performance and reasoning skills. Besides, a game that provides extensive platform for its math number puzzle gameplay makes the whole experience fun and interactive.

The vital goal is actively increased after each success, and many tile types are introduced as player’s progress through the levels. The music in the game is relaxing, which is always exclusive, and the gameplay is easy but challenging enough.