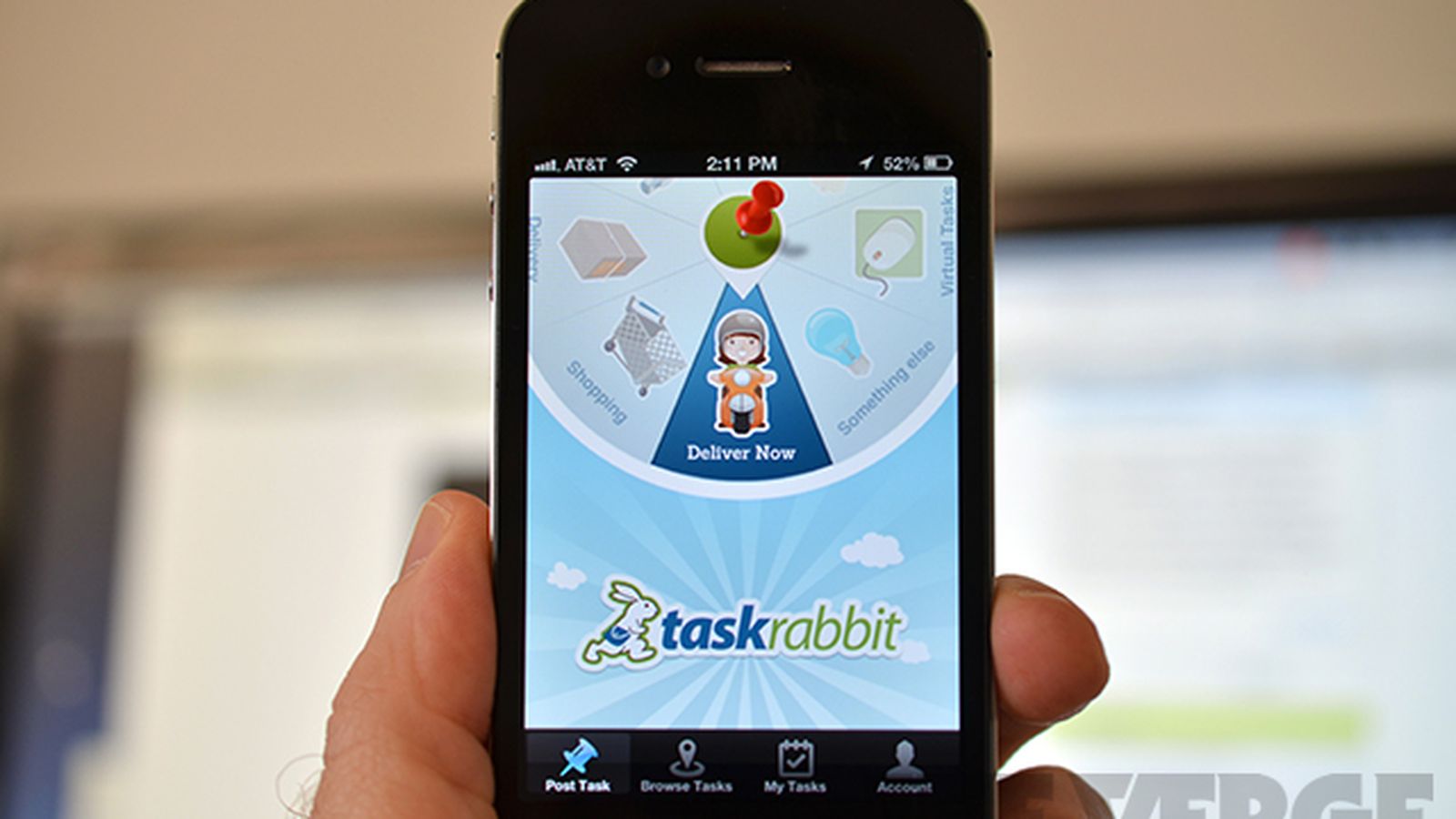 In this modern world of mobile technology when it comes to getting things done professionally, apps like TaskRabbit have become popular for lots of individuals and businesses alike.

TaskRabbit has turned their focus to obtaining those tasks done super-fast, with new real-time offerings. The updated TaskRabbit app would now match their users with Taskers in 5-minutes or less and all tasks would be immensely carried out within 90-minutes. The users could still pre-book your tasks in advance, but the new option means you won’t have to panic if you’ve left something to the last second.

With millions of homes cleaned, tons of groceries delivered, thousands of IKEA desks assembled, and loads of errands run, TaskRabbit is your perfect solution for getting your to-dos done in professional manner.

As well as updating their special offerings, the iOS app has got a new sleek design. The home screen now illustrates you what tasks could be completed instantly or later, and the newest additions add spring-cleaning and general help. There is also a new button that permits you to toggle between tasks you like doing now or ones that could be scheduled for later.

TaskRabbit was one of the first on-demand services for freelancers of every kind to work from and has immensely evolved since its launch during 2009. It was originally an auction-style platform, where global users could bid on tasks and finally that pivoted into freelancers giving their hourly rates instead.

Moreover the speeding up the service again to offer instant task fulfilling is a natural evolution. The immediate task completion is benefit for TaskRabbit’s users and also advantageous for the workers who utilize the app to make money. It also means that they could now rely on the app to generate income in the immediate, rather than hoping a task would come in for the future. The new real-time service is only available to iOS users right now. The organization has conveyed it would be available on the Web soon too.