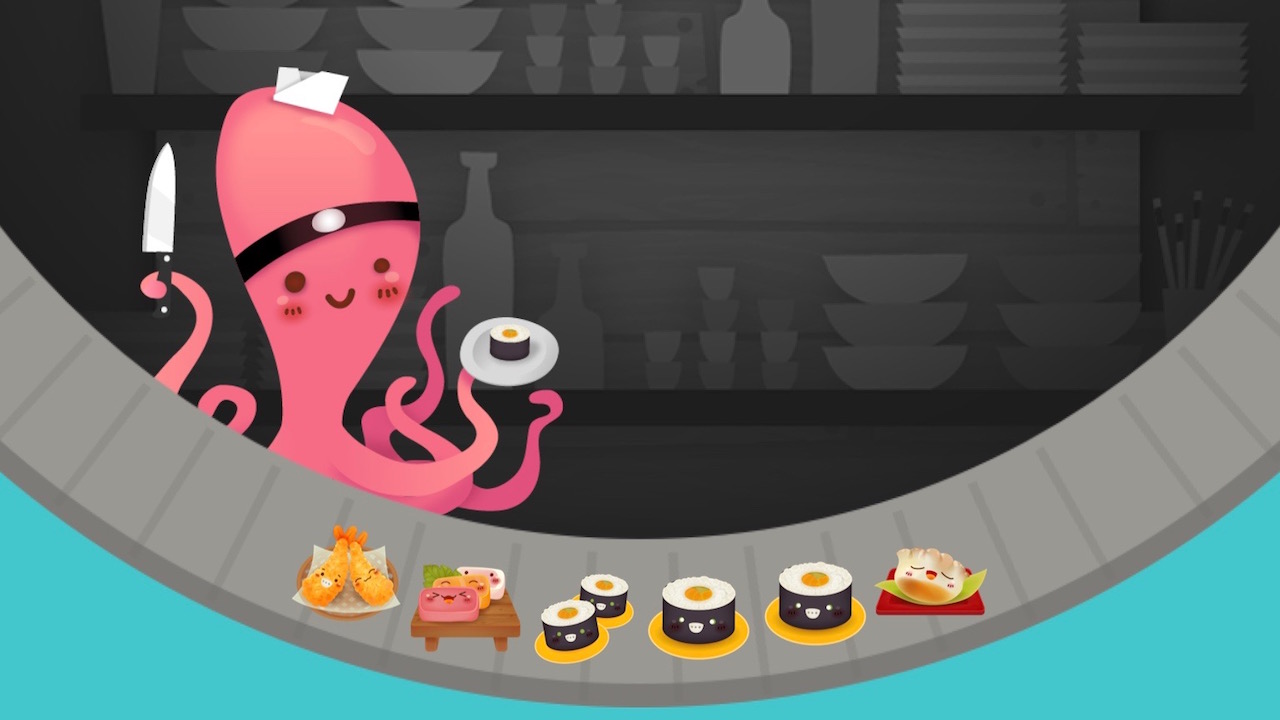 Sushi Go! by Michael Busheikin of Lummox Labs in collaboration with GameWright is the advanced mobile adaptation of the fast-paced card game of the same name. If you like quirky card games, such as Exploding Kittens, as well as a fine meal of raw fish and Japanese cuisine, then global users will also enjoy Sushi Go!

Visually Sushi Go! is one of the most adorable card games. This digital version of the game takes the original artwork from the physical cards and professionally brings them to life. Even the player avatars have their own distinctive charm to them.

You could experience the snooty sushi snob, the hipster who tries too hard, the serious Japanese cuisine eater, and much more aspects. The colors are bright and vivid, the sans serif text is wholly legible, and animations are smooth.

There are two ways to play this game. You could try Quick Start or online multiplayer through Game center. Quick Start allows you to play against up to four other AI opponents, as the game is perfectly designed for two to five players. It is possible to invite up to four other friends for the online play, or get auto-matched with random people.

Irrespective of how you want to play, the main objective of Sushi Go! is simple. The players need to get the best combination of sushi dishes as they whiz by on the conveyor belt. You have three rounds in each game and the rounds last until there is no longer any more sushi to actively collect.

As it is a card game, everything is turn-based, so global users could simply take their time by picking out what you think are the best sushi dishes to rack up the points at the end of the round. Once if global users and the other players have made their respective choices, the conveyor belt comes back around with another heaping of sushi for you to select from, but it is reduced by one for each turn that has passed.