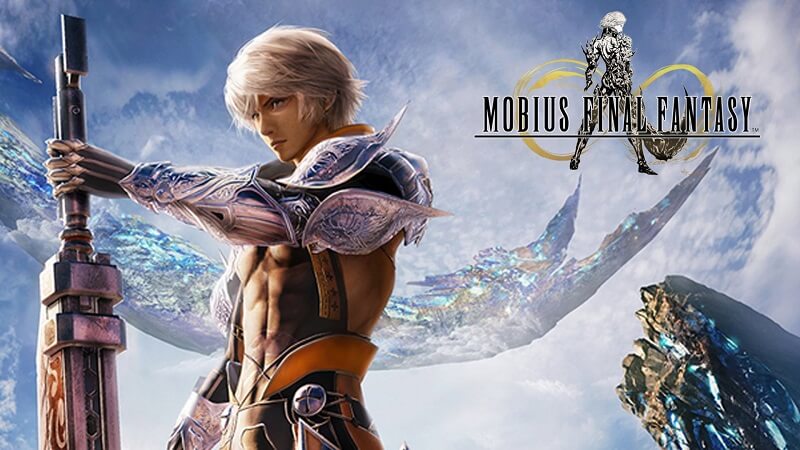 Mobius Final Fantasy for iPhone by Square Enix Inc is the latest free-to-play Final Fantasy title from the firm. If global users can’t get enough Final Fantasy in their life, then Mobius is good addition for your quality collection.

The game simply features animated cut scenes that describes the plot as you go, and there is full voice dialogue in it. Mobius has a world map and players go through the game one stage at a time, as long as they have enough energy to do so.

It is said that each level features different waves of enemies that you’ll have to overcome in order to progress further. The level would comprise many small monsters, other times there would be a mix, or might just be one big boss battle. The players must be running headlong into the fight, and there aren’t any relevant exploration factors.

The combat system in Mobius is wholly based on decks of special ability cards that players could create for each type of job that you unlock. The jobs follow in the old-school Final Fantasy class system, and players could freely change jobs as often as you like it, though they might have to level each one up individually.

The cards that users receive as rewards from battle illustrate a unique skill that you could use in combat. They can be utilized with specific jobs, so make sure to keep an eye out for such compatible cards. It is also possible to have up to five cards for each job, and cards could be effectively upgraded for more effects.

While during such battle, the players could just tap on the screen to do a basic attack on your foes. The players can just attack the enemies in the order that the combat system picks, or they can manually choose their target to take out bigger threats first.