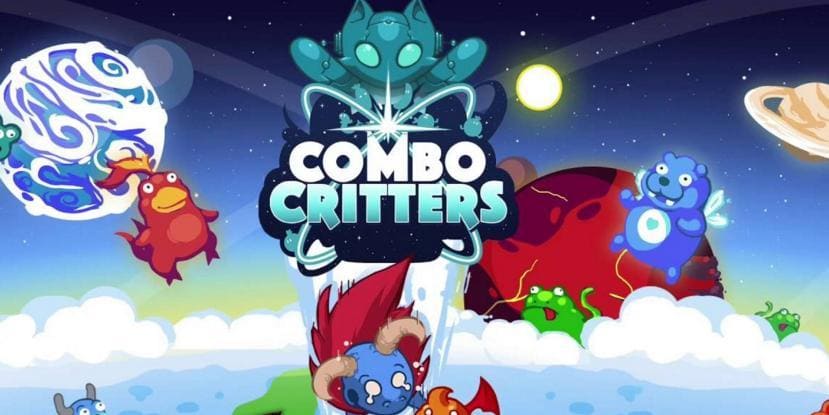 Combo Critters for iPhone by Lucky Kat Studios is a casual RPG game that would make you exploring and conquering planets while collecting their own interesting creatures. If you are searching for a game that has a fresh and distinctive take on the monster-collecting genre, then Combo Critters is just what you require.

This game is a beautiful retro throwback and qualitatively designed up in fun pixel art. Despite the pixelated art, there are several creatures and environments to be packed with plenty of detail. The colors in the game are bright and clear, which is accurate considering the super cartoon style of Combo Critters.

Combo Critters has level-based with six different worlds for users to play. The game has over 70 critters that users could encounter and even collect to build up your own team of stab-happy carrots and fat cats. You could also experience the combination mechanic, where users could combine two creatures that they collected to make a new one, so the real fun in the game is searching critters and combining them to see what you can actually come up with.

The key objective on each world is to collect the puzzle pieces to reveal the boss, defeat him, and then move on to the next planet.The controls in this popular game are simple and straightforward: users could just swipe on the screen to move your character. They can also just keep finger on the screen to move continuously.

In Combo Critters, it is possible to have a team of up to three monsters to take into battle. After users defeat an enemy; they will have an opportunity to capture a new creature that they just fought and add it to their valuable collection. The level of critters that users could end up is determined by their progress in the game.