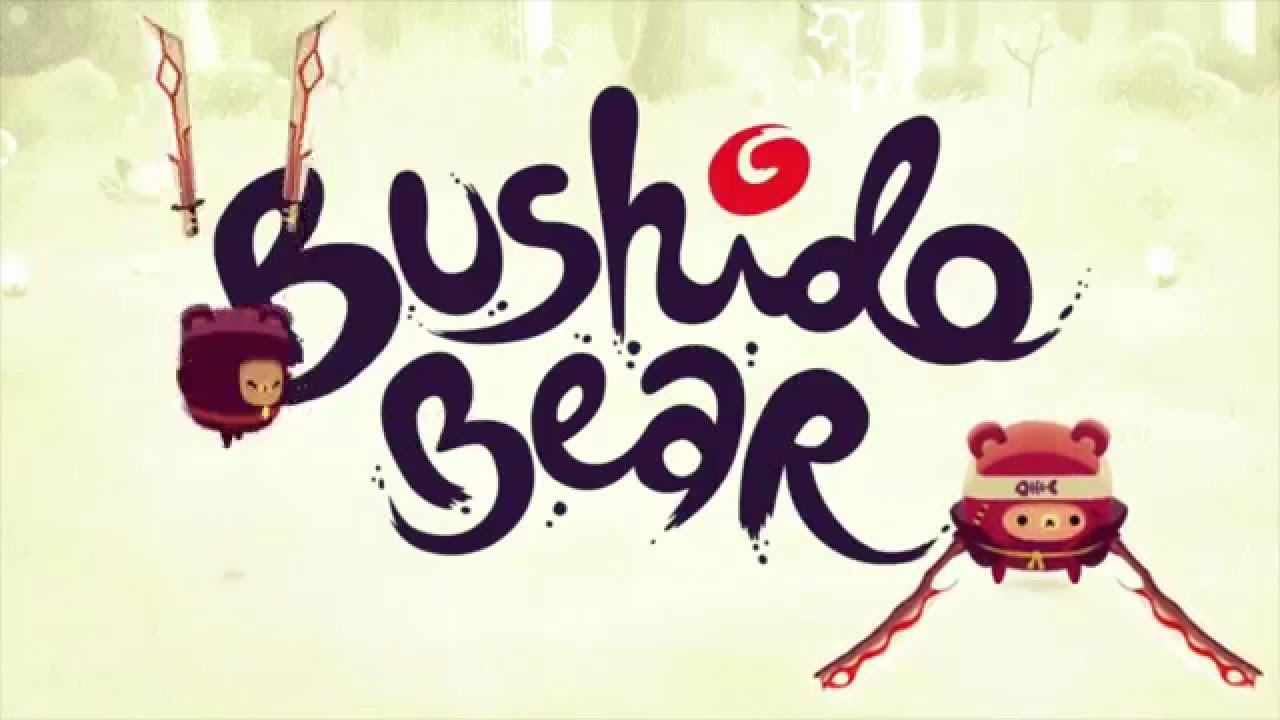 Bushido Bear for iPhone by Spry Fox, LLC is the latest game that features attractive cuddly little square-shaped bears. If you are fan of Alphabear, then you must add Bushido Bear to your favorite game collection.

The players could simply defend their forest against endless waves of evil demons by hacking and slashing through enemies with respective two giant swords. The game sports a hand-drawn aesthetic and the bears with unique outfits of personalities.

The colors in the game are bright and even the enemies have own special outfits with quality behavior patterns. All animations in the game are fluid. Since this game falls under action category with warrior bears, the soundtrack follows samurai-ninja warrior theme, which is found to be soothing.

This game of Bushido Bear features one mode, and that is to survive as long as possible. As such there are no levels to complete, the players has to face just endless hordes of enemies to slash their way through. On each day there would be three different kinds of quests that are developed for global users to complete. This also earns them some better rewards and extends the longevity of the game. Since players can’t just rush through every possible quest in one day, it results some entertainment.

The game play in Bushido Bear is simple. For attacking, players can just draw a path for your bear with your finger. Your bear would dash on that path with swords on both sides, slicing up any close by enemy. For moving around without attacking, the players can just tap on the spot where you like to go.

The game continues until you die by actively running into enemy or receiving hit by their attack. To make more interesting, each bear that is available in the game has their own special attack which can be wholly activated with some conditions on the battlefield.