The Bug Butcher for iPhone 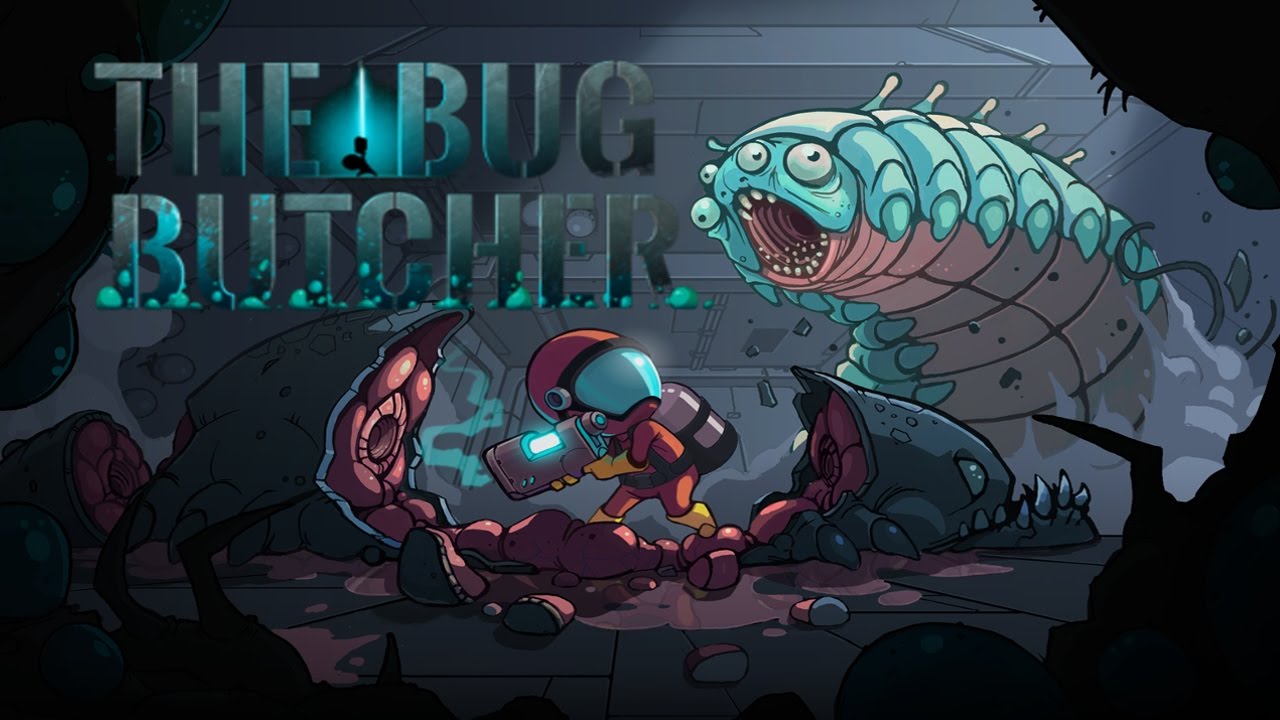 The Bug Butcher for iPhone by popular Noodlecake Studios Inc and Awfully Nice Studios is action-packed arcade shooter that keeps players busy with all the intensity of fighting against dangerous space bugs. If you enjoyed games like Galaga then you’ll like what The Bug Butcher brings to the familiar game table.

It is known fact that Arcade shooter games are perfect for the job, since they’re always full of action, and includes high score chasing with each challenging round. The game features a cartoon art style that is sure to appeal anyone who like quirky graphics, and the 2-D is rendered amazingly well with the incredible backdrops of the rooms. The color in Bug Butcher game ranges from bright and vibrant hues to darker.

In this interesting game the users take on the role of Harry, a bug exterminator in space. The players get a new assignment that takes you to the planet of Zoit, where you actively find out about a futuristic research facility run by several number of scientists, and the facility is infested with harmful space bugs. The user’s goal is to survive the decontamination procedure initiated by the scientists by cleverly getting rid of bugs that are brought in during the process.

The game of Bug Butcher features two game modes respectively as Arcade and Panic, and three difficulty levels ranging from Easy, Medium, and Hard. The players begin with Arcade mode and go through the campaign one level at a time. As players make progress in the Arcade mode, they would unlock maps for Panic mode, which is actually endless mode.

Each stage in Arcade mode features several waves of enemy bugs coming in, and players must exterminate them all within the allotted time limit. The score entirely depends on racking up successful combos, effectively collecting coins, and completing it within the specific time frame. The same objective is also for Panic mode and finally it is a test to view how far players can get before they lose.