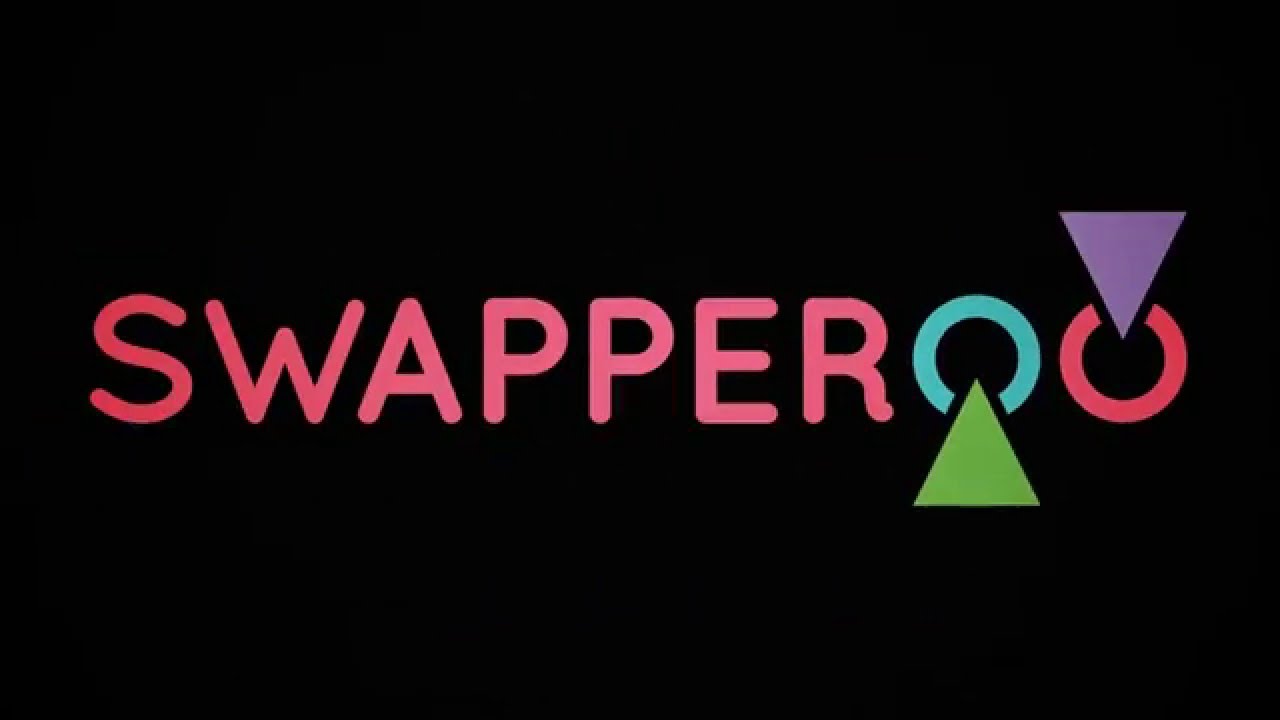 Swapperoo for iPhone by Fallen Tree Games Ltd is a challenging match-three puzzle game which wholly satisfies users to play for. Puzzle games just like every other category are effectively sharing in the mobile gaming boom. Earlier, there were only few games to play like chess, cross-words, draughts etc.

But now with the intro of mobile app technology and massive growth it has become more consistent. If users are in the mood for new match-three puzzler then Swapperoo is best choice to play.   The visuals are attractive, the music is soothing, the sound effects are quality and gameplay itself is challenging.

The game is full of simplistic looking tiles of several shapes on a grid, and the colors range from soft pastels to vibrant hues which contrast nicely against the off-white background. The typography used is simple to read, and animations are fluid. Swapperoo simply features a classy jazz soundtrack in the background that is amazing to listen to. It would surely assist users to focus on the game at hand.

Swapperoo is split up into three kinds of difficulty levels respectively as Normal, Hard, and Challenges. In order to access the hard stages, the players would need completing Stage Y in Normal to unlock it. The Normal and Hard levels are like other match-three games.

It includes infinite number of moves, unlimited solutions, randomly generated grids, and set key objectives that players must clear before they are able to move on to the next stage. The Challenge levels are special as each stage is set and has unique solution that players must solve within the move limit. While they start out easy, some of the later stages would become hard.

The players could experience three main kinds of tiles in each puzzle such as triangles, circles, and squares. The triangles could only move in the direction that they are pointing at, circles could be popped to clear them away, and squares cannot move at all. The users must always plan ahead and get creative with getting matches of at least three or more.