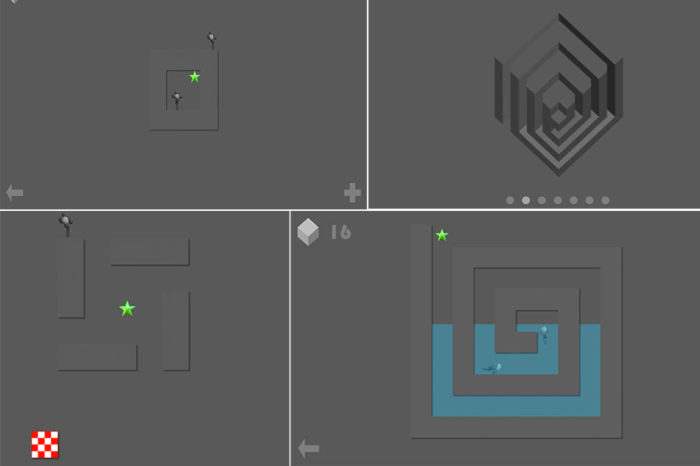 Gaming is more interesting in someone life could it a kid, teen or even an older person. It makes someone to be stress-free, relax and enlarge your thinking capacity as a player. Players around the world are looking for new games which are more complicated than the one they do have. Hard games make the players be creative, innovative and active on how to beat the game. This need by the players has made Kaleidospace come up with a unique game called ROLLROLLROLL. This game application is scheduled to be released in the first quarter of this year 2017. This information found on their website has made players be more agitated waiting with zeal and anxiety to test the feeling of playing the game.

The uniqueness of the game include the following feature; age limit is not a factor, it has a unique playing method, seven unique stages, the incorporation of physics into the game makes it unique, it has updating option and finally difficult to reach other level but easy to learn.

• Age limit; a lot of games do consider kids and teens because they are one who plays the game more frequently but on this app any person can play, a kid, teen, middle aged person and older one can play the game. Such a quality of involving everybody makes it one of the apps highly waited in the world especially the European market.

• Playing method; rotation, matching the blocks and finally fitting and pulling the blocks is a unique method a game should be played. Most of the games do not involve blocks instead they use reality animation which it has become monotonous. Older age cannot play a game made of animation they see it as childish and they refrain from playing.it has the ability to zoom for a better view of the game.

• Involvement of physics; players available in the market usually play a game which does not involve physics. Since this app has incorporated physics in makes it unique on its own.

• Updating; during updating of the game, other features do add themselves into the game which includes teleportation from one place to another, water, elevators and gimmicks. The new additional feature makes the game enjoyable.

• Learning the game. It is easier to learn the game but when progressing it gets harder as the level goes up. This property makes the player want to know how to beat the harder levels. Sticking to the game makes them addicted to it.

All the above features make the app different and highly waited for its release by the European market. Other features such attaching an icon and also attachment of a screenshot makes the game application great. We as the gaming people, spending most the time in gaming looks forward to having the game and enjoy the feeling