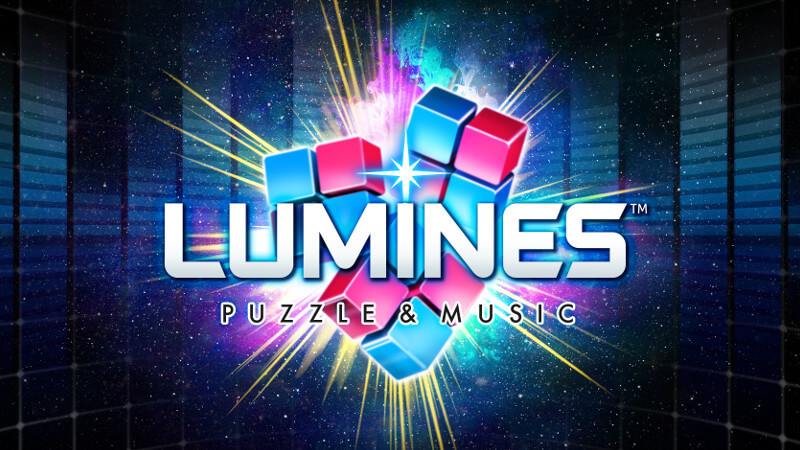 Lumines Puzzle & Music for iPhone by mobcast inc. is the new mobile version of the classic PSP title, and it’s been launched for sake of users. If you were a fan of the original Lumines games then this new Lumines title is a perfect entertaining game for you.

Lumines Puzzle & Music is attractive and simple. If players have played Lumines earlier, then you’ll feel amazed with puzzle pieces that actually change depending on skins, avatars, beautiful backdrops, crazy artwork for songs, and explosive, dynamic light effects that are thrilling to watch.

Lumines has always been familiar about the music, as well as the puzzle aspect, so players would find this title to be jam-packed with good dance tracks that are engaging. As users put the game pieces in their place and make matches, they will watch a mesmerizing harmony that happens between the visuals and music, and every match play a sound that actively goes along with the beat.

The puzzles in Lumines are spread out across several albums, and each album has three game modes such as Easy, Normal, and Hard. The game has key objectives that users want to complete, since they would be widely rewarded with skins and even new avatars.

The quality skins are all about the sections and themes of an album that players can play separately by themselves, in case if users don’t have the time to sit down and get through whole album. The controls in Lumines are simple and intuitive.

The albums are extremely challenging, and with several game modes there is a lot of good reason to keep coming back to the same song. It’s been a long wait for Lumines Puzzle & Music, but this quality game was worth the wait. Altogether it is an action packed popular puzzle game synchronized to a musical beat.