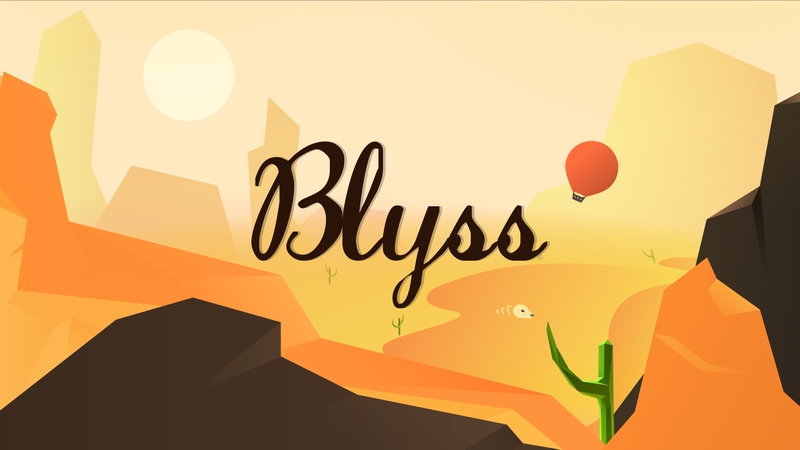 Blyss for iOS by Dropout Games is a new relaxing puzzler that has launched recently in the market. Blyss is a fine addition to any puzzle game collection. They are truly a game that would give you some bliss. The endless puzzle adventure along with musical ambient themes would definitely keep you hooked for hours

Blyss primarily features a minimalistic aesthetic that is both beautiful and soothing. The game itself is designed in 2-D, but it features 3—D blocks and sometimes an angled perspective, so it has psuedo 3-D look feel. The colors are rich depending on the theme. The animations in Blyss are buttery smooth and fluid with ambient, atmospheric soundtrack that would certainly melt your troubles away.

The key objective is simple enough: clear out all of the blips (dots) by connecting them in lines of three or four blocks. However, they could only be connected horizontally or vertically, never diagonally. So it seems easy at first, but users get puzzles that are increasingly more complex. To connect the blips, the users had to slide their finger or thumb over the tiles you wish to connect, either horizontally or vertically only.

The controls in Blyss are incredibly intuitive and straightforward. Even it is possible to play with one hand if you could manage it. If you consider yourself a perfectionist the game does include stats and achievements. Interestingly there are no in-app purchases. It has a simple game play mechanic that is much more challenging.